So as New York Fashion Week was just only a week ago, I must say that I had such a great time in NYC. I always look forward to attending New York Fashion Week not only for the shows, but to meet interesting bloggers and people who share the same interest. I enjoyed seeing all the street style fashions too! I even had became inspired by some ideas to try myself. I felt like NYFW fell during a great time this year because the weather was soooooooooooo nice! What was also nice was running into some celebrities heading to the shows. I was so excited to see celebrities like Naomi Campbell accompanied by Empire’s co-star Jussie Smollett as they were headed to the Hood By Air show. I also had a chance to checkout the NYFW store, which was pretty cool. Check out all the photos from NYFW. This is me of course posing in front of the Skylight Moynihan Station in NYC. I always enjoy coming to NYFW. It feels great to be considered part of the credentialed media for New York Fashion Week. So I finally had a chance to visit the new NYFW pop-up shop in NYC. OMG! I was so excited to see Naomi Campbell accompanied by Empire co-star Jussie Smollett heading to the Hood By Air Show. For all you rapper fans, I spotted Rick Ross attending the Hood By Air show. I also spotted Whoopi Goldberg and her family coming from the Hood By Air Show. My 3 Favorite Looks From Carmen Steffens…

Stop The Press! NYFW Has Released The…

Shakia is the Editor-in-Chief and Creative Director of Kiki Style Diary website.

Where I Love To Shop 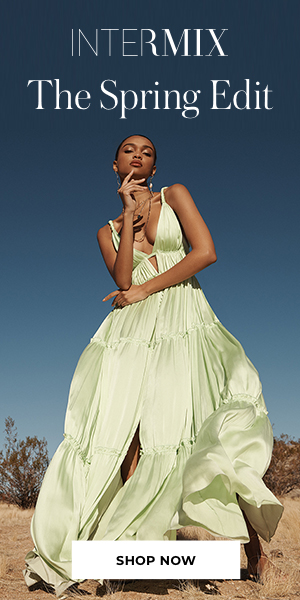